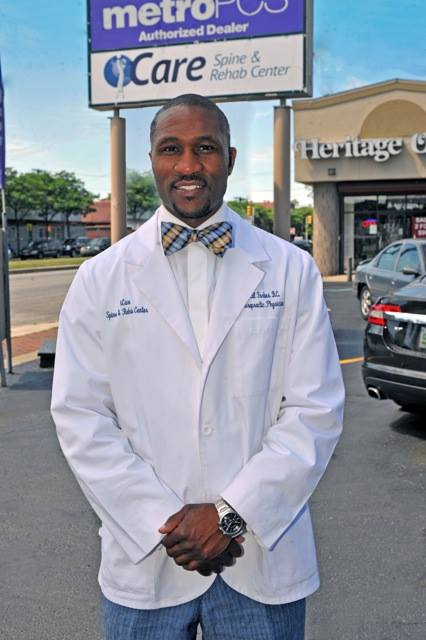 Dr. Cecil I. Forbes, Jr. owner and operator of iCare Spine and Rehabilitation Center PLLC, treats patients with back pain, headaches, nerve impingements, whiplash, sciatica, and other forms of chiropractic ailments. A published author and accomplished speaker, he presents regularly on the topics of health awareness and chiropractic care. From 2006-2009, he was the associate Chiropractor with HealthQuest, the official Chiropractors of the National Football League Detroit Lions football team.

A graduate of Detroit’s Martin Luther King Jr. Senior High School, Dr. Forbes has earned a B.S. in Biology and Physical Therapy from Jackson State University, and a Doctorate of Chiropractic from Palmer College of Chiropractic. As a student, he treated thousands of patients in Hyderabad, India during his Clinic Abroad program.

Dr. Forbes is a 2014 recipient of the Michigan Chronicle’s prestigious 40 under 40 award. Dr. Forbes has been awarded Top Chiropractor by the Hour Magazine in 2015 and 2016. Committed to involvement in the community, Dr. Forbes serves as the Chapter Director of New Leaders Council Detroit, and Medical Director of the Sound Mind Sound Body Football Academy as well as a member the Michigan Association of Chiropractors, Omega Psi Phi Fraternity, Inc., Lifting as We Climb Foundation Inc. He also supports youth athletes in Detroit by giving discount sport physicals. As well as the team physician for his alma mater King High School football team who won the State Championship in 2015. 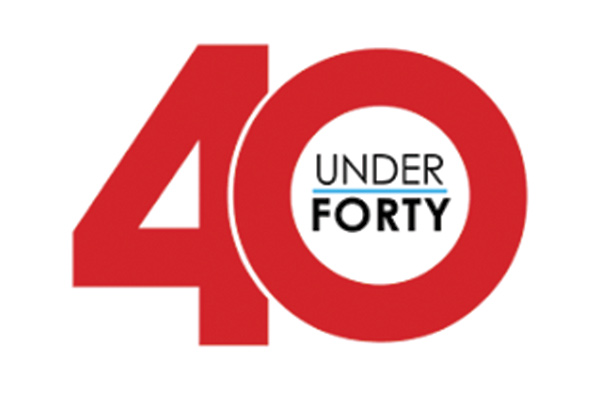 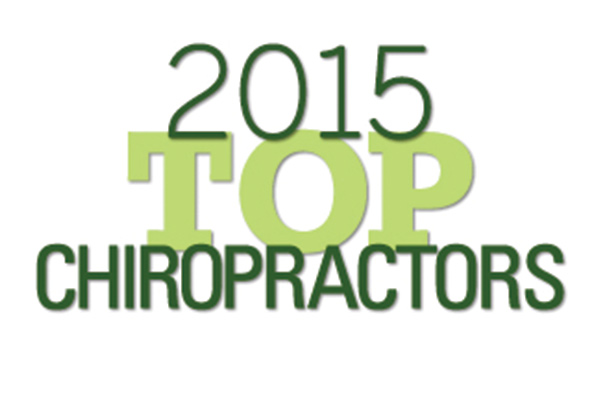 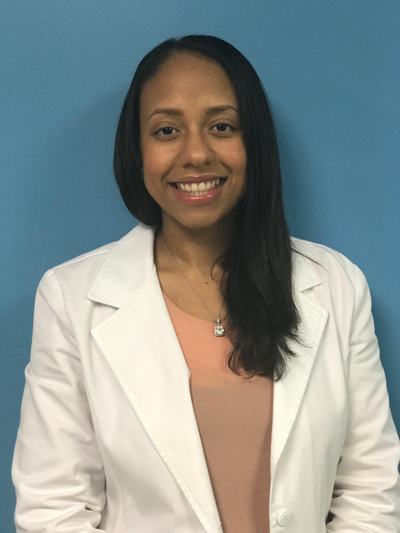 Dr. Kirbi Bivens earned her B.S. in Kinesiology Exercise Science with a specialization in health promotion from Michigan State University and went on to receive her Doctorate of Chiropractic from National University of Health Sciences. Dr. Bivens is a proud member of the sisterhood of Lambda Chi as well as a member of SACA, Motion Palpation and Sports Rehabilitation Club.

Dr. Bivens specializes in Sciatica, pre-natal and pediatric chiropractic’s with an expertise in therapeutic taping, and physical therapy. Dr. Biven’s love for her field is shown in her continued education of a variety of rehabilitation techniques and advancements allowing her to offer the most comprehensive treatment to her patients.

When she isn’t caring for her patients she is an active and dedicated wife and mother with a love for discovering new plant based recipes.